“When the world told the caterpillar its life was over, the butterfly objected, “My life has just begun”   -   Matshona Dhliwayo 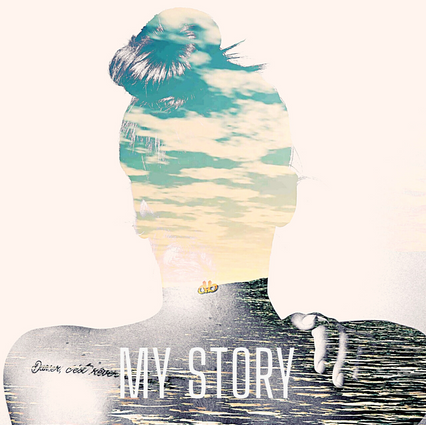 Life went on. As did I from Spain to Holland, Germany, Austria, the United States and then back to where I began – Spain. And with this physical journey, there was a mental one, as I was drawn into one set of healing skills after another.

My first encounter with this world was inevitable. At the age of 23, I met Carmen who taught me how to throw the tarot cards, in the Spanish way. It was the beginning of a realization that what I saw and heard was something that I could use and not be afraid of.

But it was only in my thirties,  once I felt established as an adult, and secure in myself, that my gift could emerge and take wing. I needed to process my own childhood traumas and circumstances before I could feel secure enough to explore these previously terrifying happenings. After that point, there was no turning back.

When I was little, I spent a lot of time looking at the stars. My first memory as that of a 2.5-year-old is searching the skies. What I was looking for, I’m not quite sure. And even now, as I look upwards, the quest remains. The difference is that more than four decades later, I can see the patterns they make. And recognize them.

My journey into the ‘esoteric’ began at that point, even though I didn’t realize it. Maybe, as a child who had lost her mother when I was two-and-a-half, and separated from my home and sister to be brought up by my grandparents raised more questions than a regular child would have.

I finished my formal education and went on to a traditional ‘career’. All the time, the mysteries of the universe kept on sending me messages, feelers – to draw me in. As a child, these messages terrified me, as I could not understand them. I saw things that I could not understand, and would be afraid to sleep alone almost till the age of 10.

My first learned skill was achieving the Master Level at Usui Tibetan Reiki. While I achieved good results with this, I found that my intuition was telling me to probe deeper and complement this with another healing system, as often I would discover old, buried traumas below the superficial healing that the clients wanted.

My search took me to Energy Re-balancing based on Archetype healing.  Archetype healing is an ancient healing art from Lemuria. It was rescued from the past and brought back by Colin Bloy, and is a deep, simple and powerful healing technique, especially for old traumas. 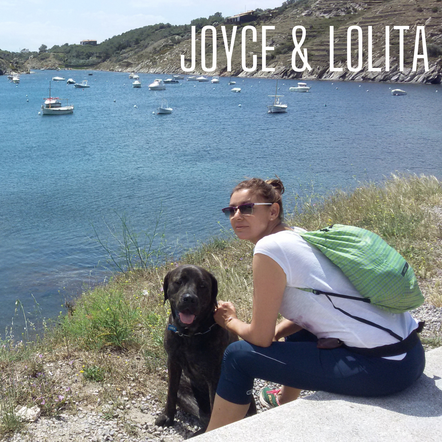 Somewhat related is my work on Family Constellations, which is exactly how it sounds. This method sees the hidden energies and relations in your family of origin as well as in your present family or relationship, as a whole – as a “constellation”. In this case, I help complete and harmonize this constellation by first uncovering and examining the relations vis a vis each other, bringing in healing movements, and enabling the love in the family to flow unhindered and more consciously.

This is achieved through energy and aura healing.And then, my enduring passion. Flower essences. I have been working with E. Bach Flower essences for 14 years and I am a Certified FES California Essences and Findhorn Essences Practitioner. The last one is especially precious to me, as I had the privilege of attending the last course taught by the founder of Findhorn essences, Marion, before her untimely passing in 2019.

So, this is me. A dreamer with her head in the clouds, but feet firmly on the ground.

Thank you for your support!